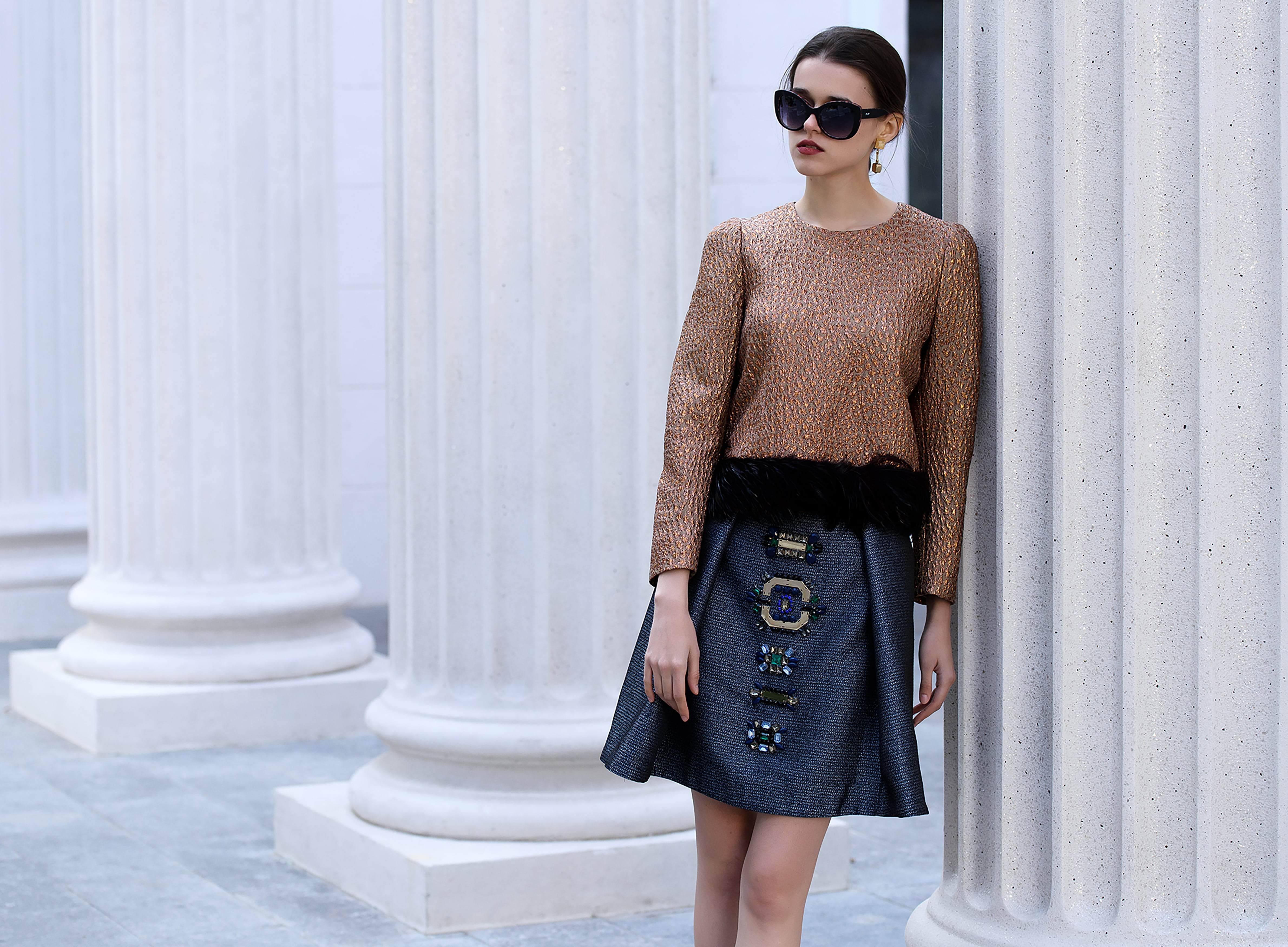 The origin of the Fashion Week

The city of Milan is recognised all over the world as one of the capitals of the Italian fashion. Every year, thousands of fashion addicted people from all over the world come to the city for the most glamorous event of the year. Let’s see... 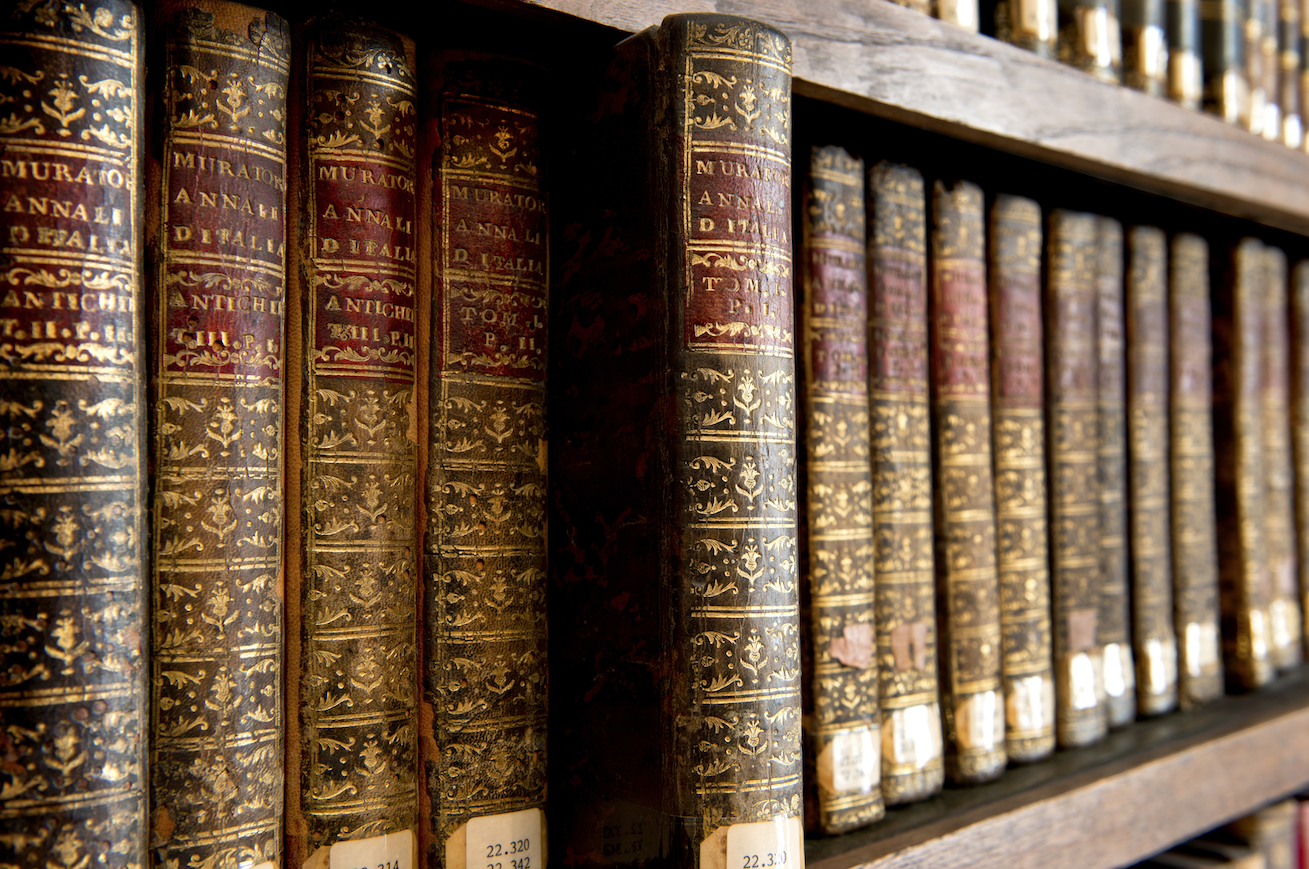 The historicals libraries in Milan

Milan is one of the most innovative cities, but it is especially a city rich in history and culture. For this reason we want to talk about the historical libraries in the city, real jewels that own the origins of our knowledge. Let’s see them... 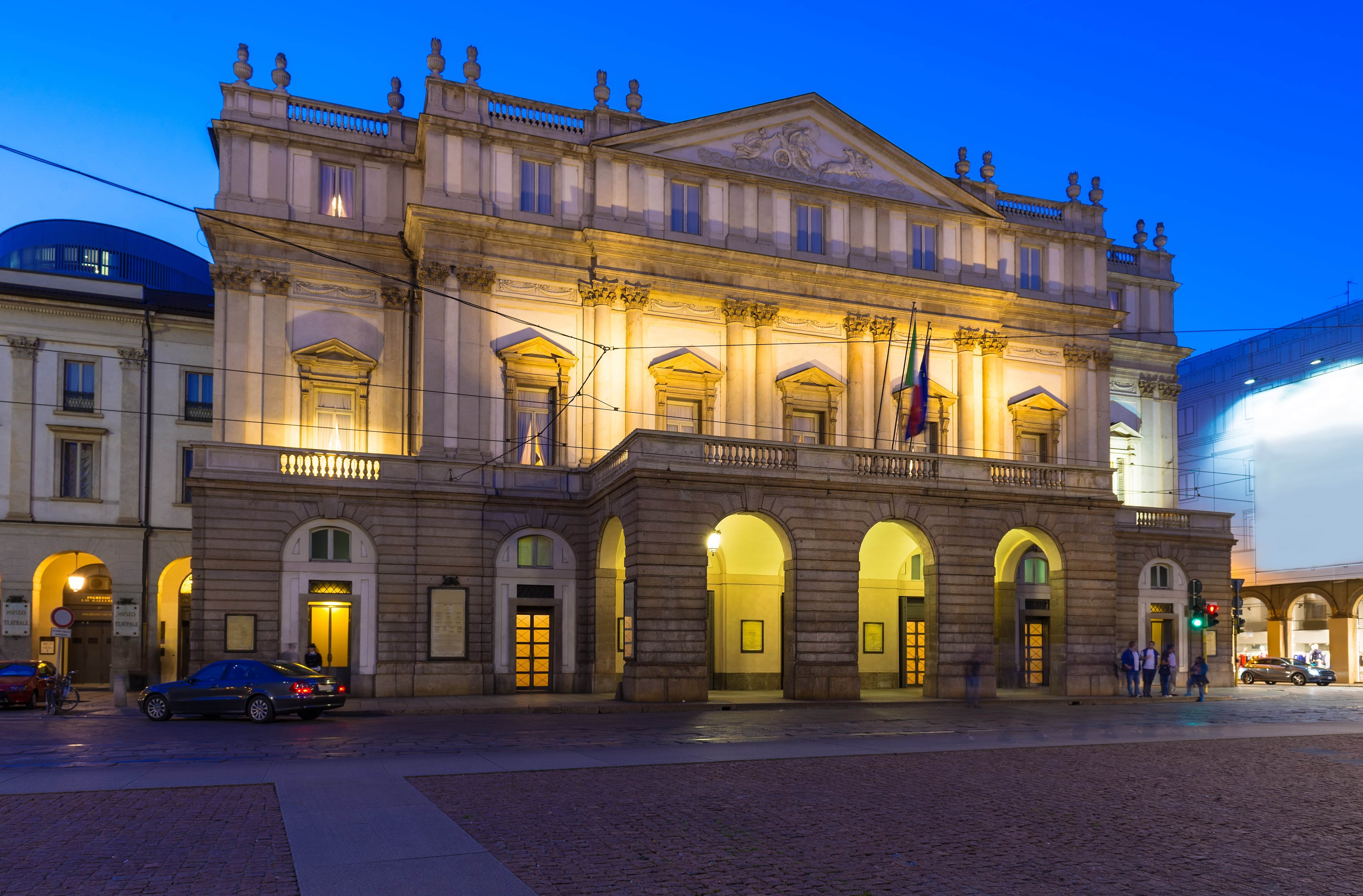 The history of the great theatres in Milan

Milan has a great theater culture. In effect, in the city there are some of the most important historical theatres of Italy, including Teatro alla Scala, the Piccolo Teatro, Teatro Manzoni, Teatro Dal Verme and Teatro Nuovo. Let’s discover together their history. Teatro alla Scala The Teatro... 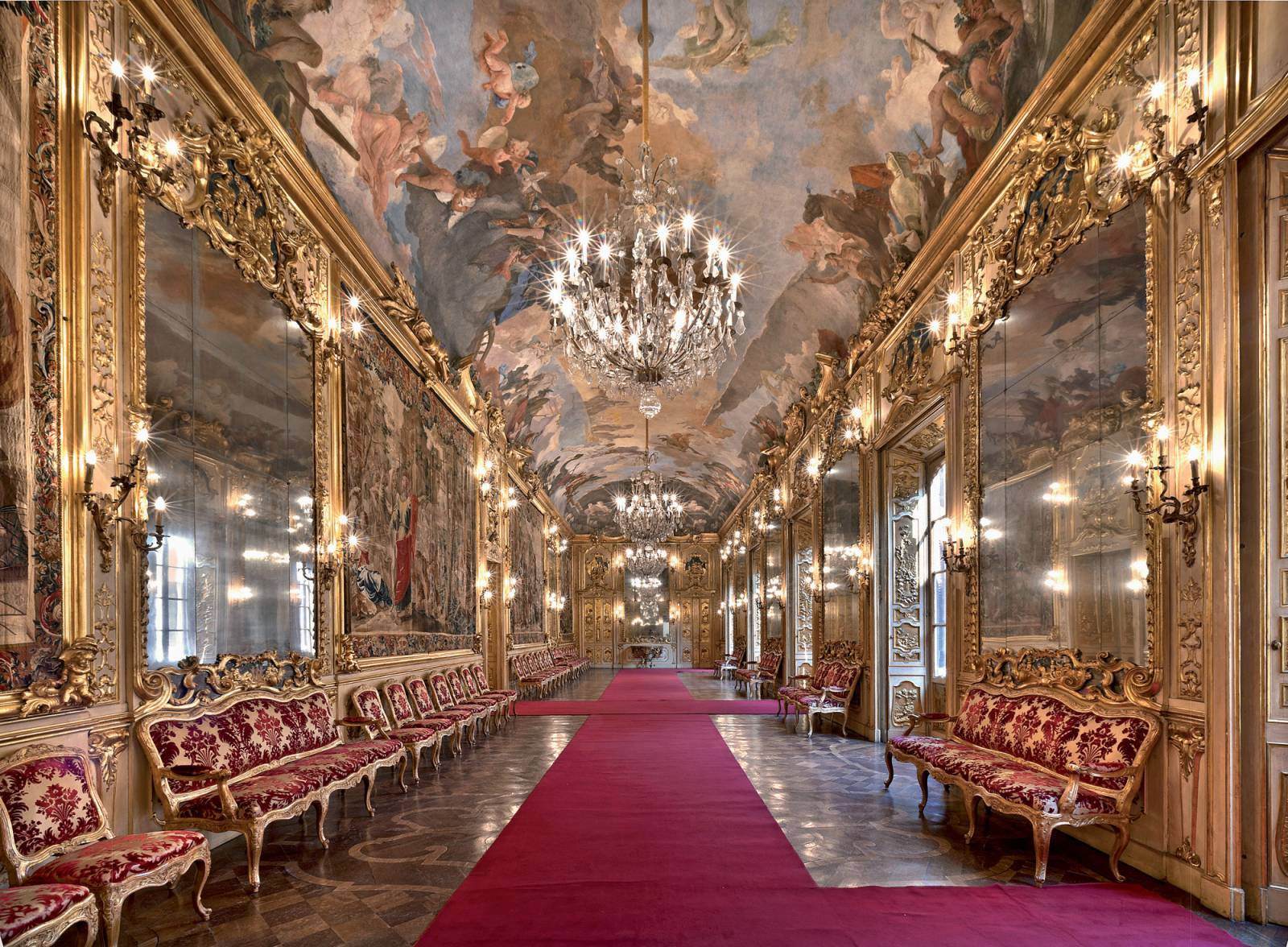 The five most beautiful buildings in Milan

Often the chaotic style of life in Milan makes us run everyday without stopping for a moment to observe what is around us. Today we want to stop and look up to admire the most beautiful buildings in Milan, rich in history and Italian culture.... 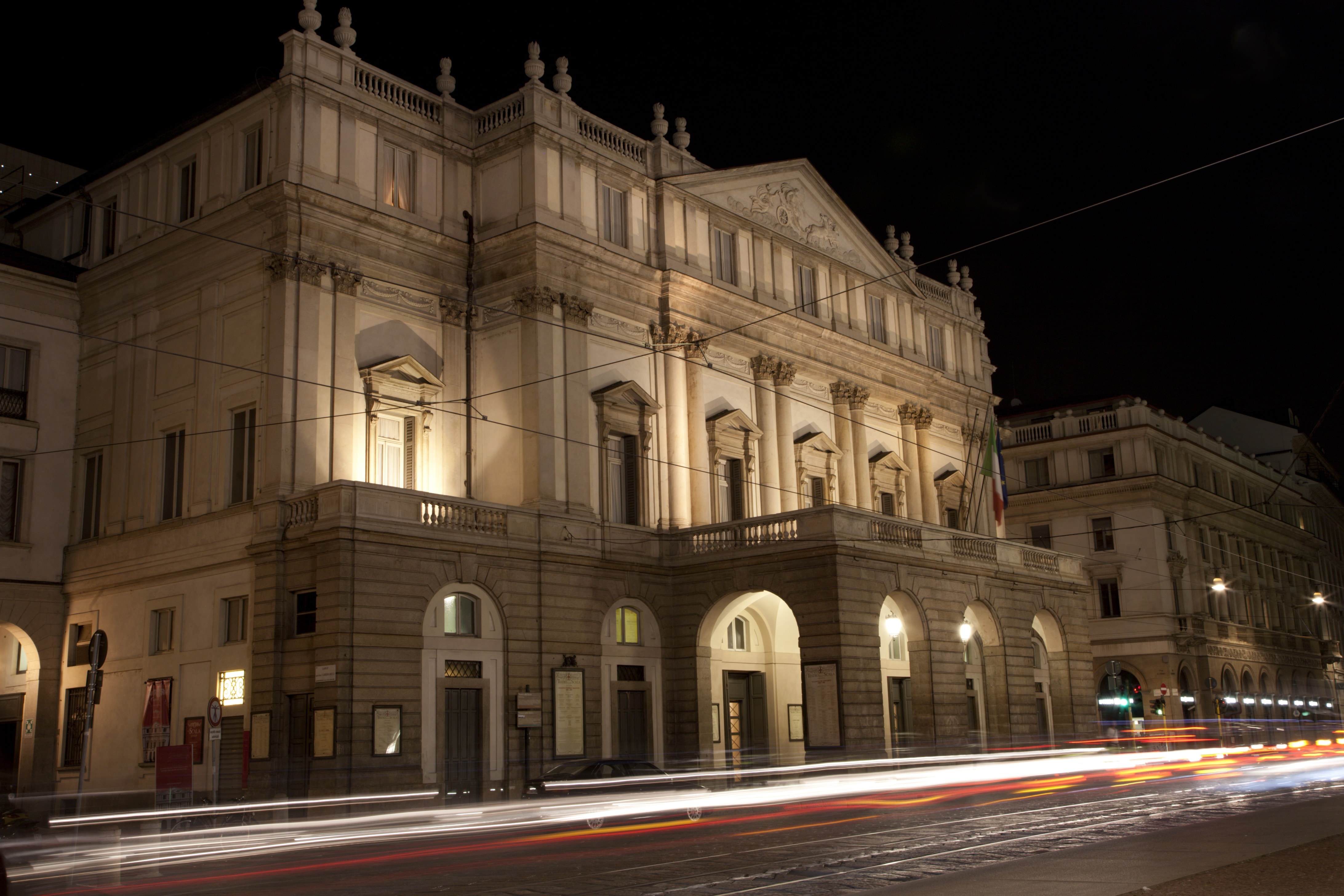 Stage shows planned in Milan for 2017

The city of Milan can be easily defined the capital of theatre. In effect, theatres represent an ancient and important cultural tradition for Milan, and we can’t forget La Scala, considered one of the best theatres in the Lombard city. Today we want to introduce... 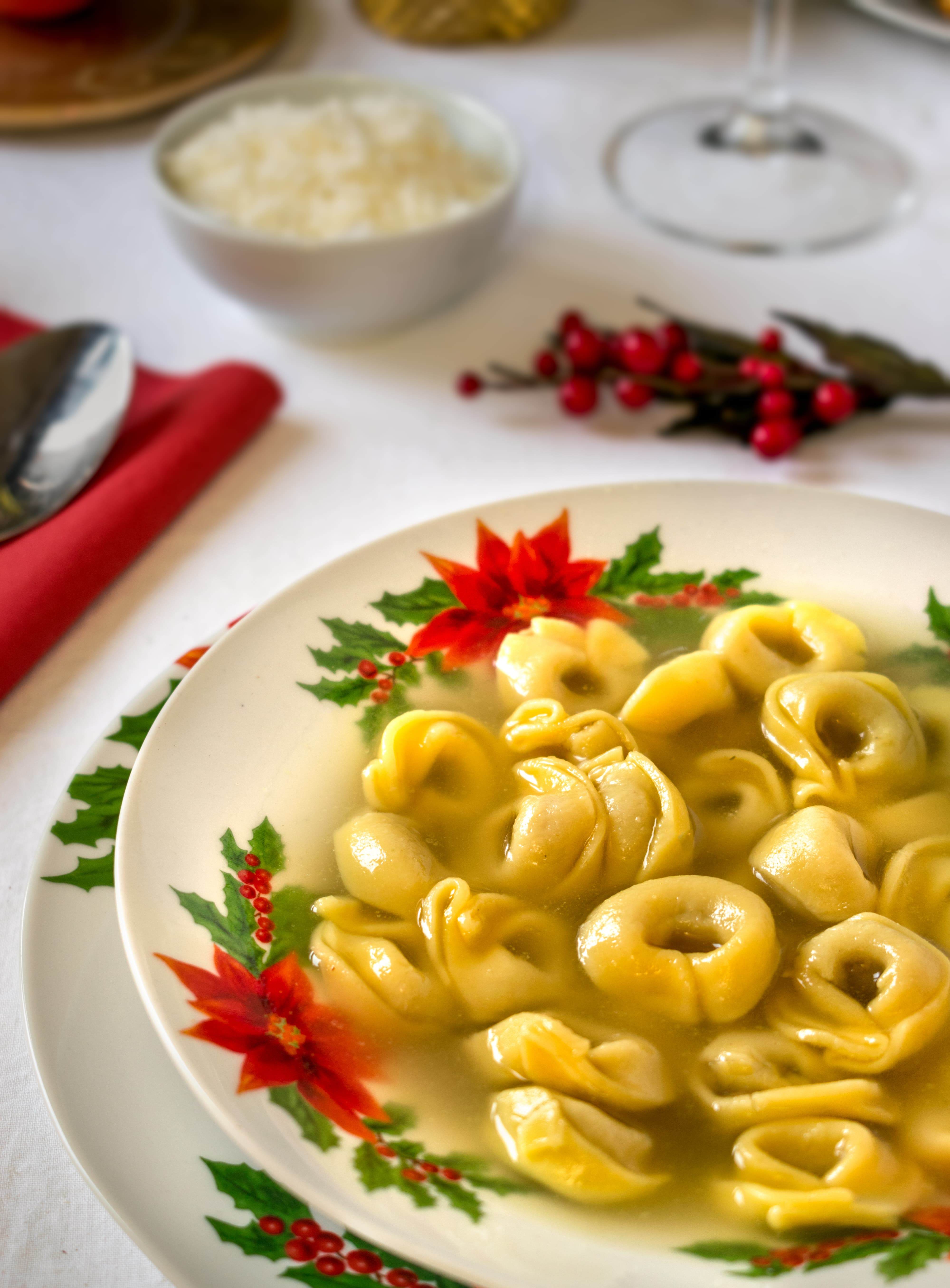 Christmas time is considered one of the most beautiful periods of the year. Christmas brings with it many traditions and peculiarities! Today we want to let you know some of them, typical of the city of Milan. The traditional Christmas tree in Piazza Duomo Each year, on...

The history of Milan through its buildings

It is known that Milan has a great history and many traditions. The city’s historical buildings make it unique in the world, but what are the most popular ones? Let’s find out together! Palazzo Brera Located in via Brera, Palazzo Brera was built in the Sixteenth century... 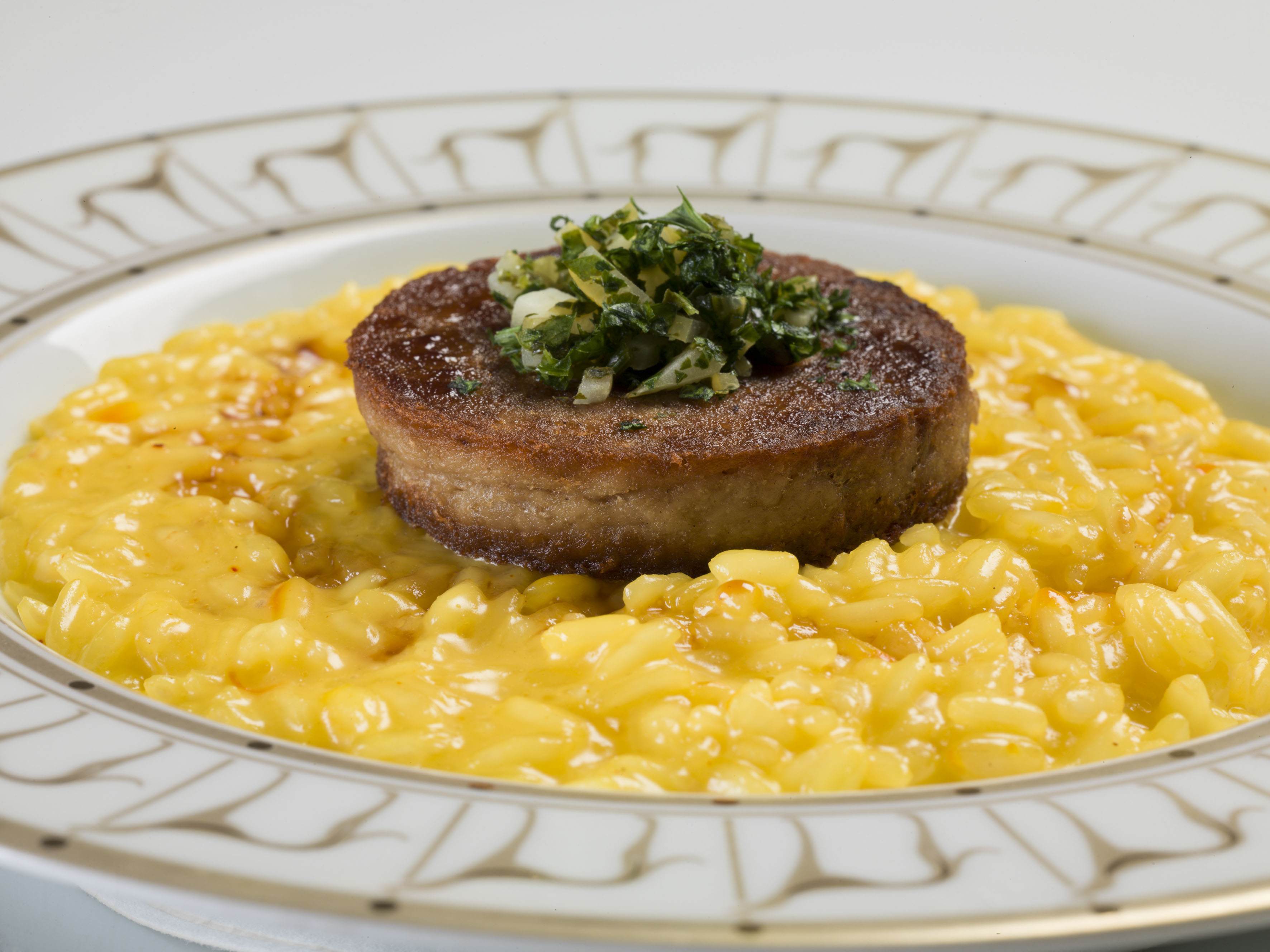 The tradition of the milanese cuisine

The Italian cuisine is one of the most famous in the world: it is nearly impossible to find someone who doesn’t know it! It is really various, because the same dish can be cooked in different ways, according to the tradition of each region. Today we... 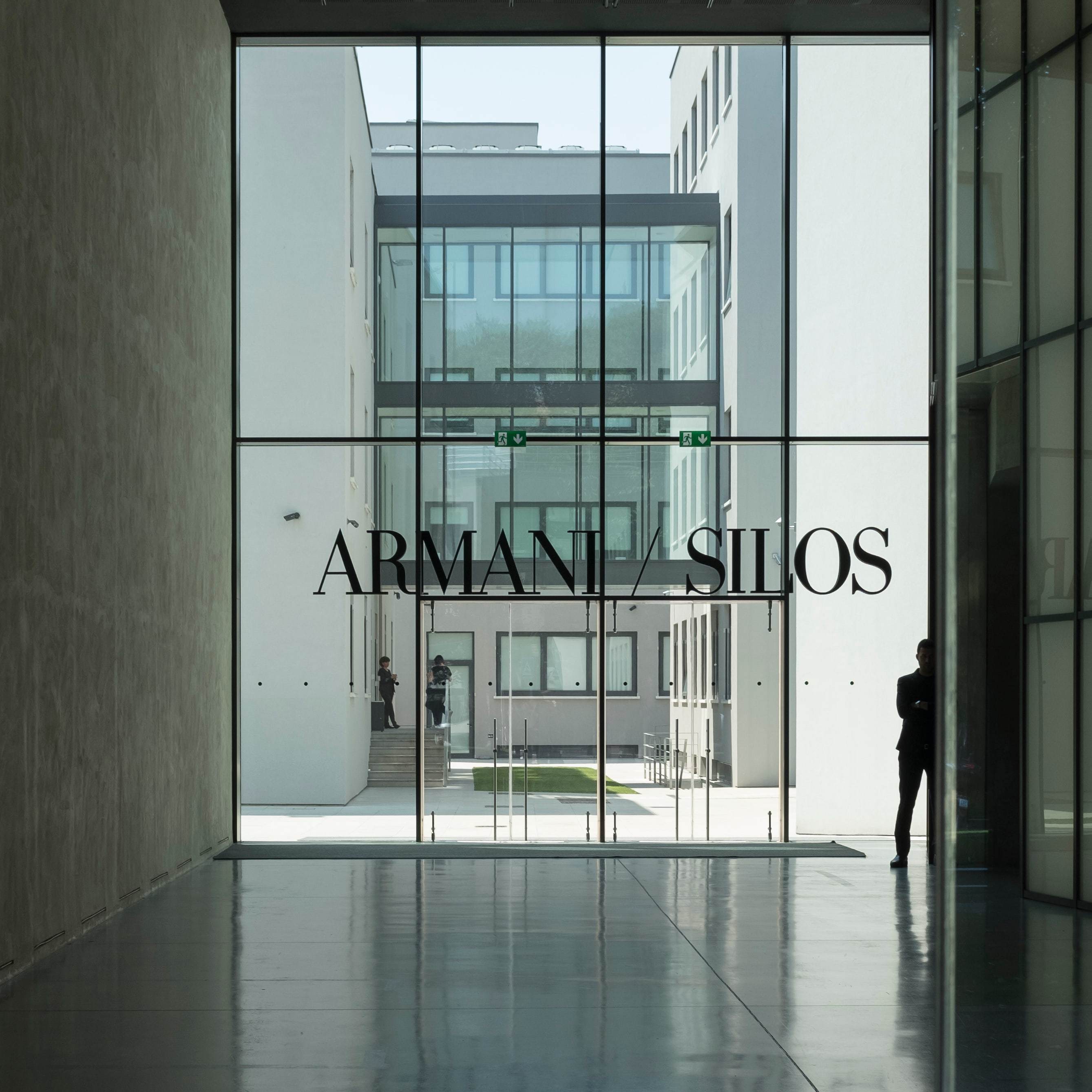 The temple of the king Giorgio Armani

The five most particular places in Milan

In Italy is said that "the world is beautiful because various" and in Milan the are many things you can do as there are so many bars and restaurants located around the city. But there are some really special that leave customers speechless. We selected five...