The name Gallia is closely linked to the history of Italian hotel hospitality.
Carlo Gallia was the founder of the family. Fascinated by the brilliant career of Cesar Ritz (considered the ‘hotelier of kings’) at the end of the 19th century, at the age of 17 he left his family to learn what at the time was known as ‘the art of the visitor’ and stayed abroad for 15 years. He worked in various European countries alternating tourist locations with metropolis (London, Paris, Berlin, Lucerne, Monte Carlo and St. Moritz).

After establishing himself in his profession, he returned to Italy and opened the Hotel Excelsior Gallia and the Grand Hotel Continental in Milan. The luxury hotel trade had become the centre of life of high society and, as a result of its exclusive hospitality, the Gallia family soon became the symbol of the best hotel tradition in Italy. 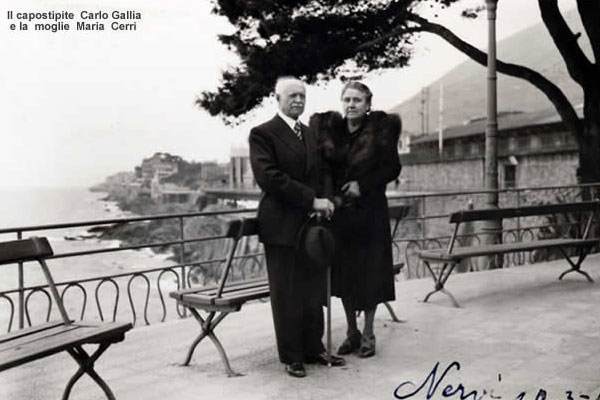 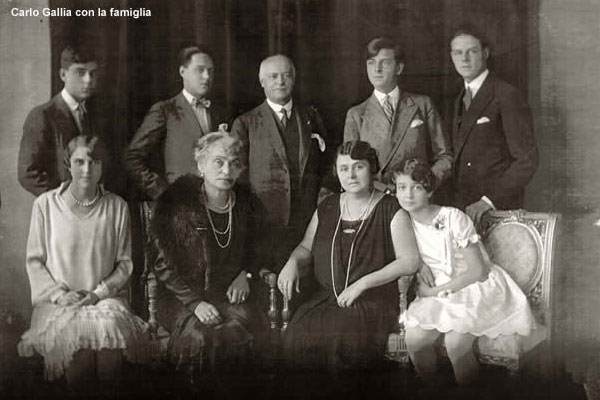 The most worldly events of the time were held in the family's hotels; great artists like Rubinstein, or pioneers like Umberto Nobile and the other components of the famous expedition of the dirigible 'Italia' to the North Pole, involved in performances at the nearby La Scala, stayed there too.

The Gallia family paid particular attention to the evolution of the needs of those travelling on business and was responsible for important innovations in the tourism sector so, for example, the Hotel Continentale was the first hotel of the time 'to be completely illuminated with the Edison electric light system (due to an internal generator unit) and fitted with a hydraulic Stigler lift'.

The meals for the first aircraft serving the 'new' Milan-Brindisi route (seaplanes) were prepared there this starting one of the first examples of aeronautic catering (1931).

The quality of the Gallia family's hospitality, now in the 4th generation, is still transmitted and renewed in the exclusive Hotel Cavour in Milan and the Gallia Palace Hotel in Punta Ala. 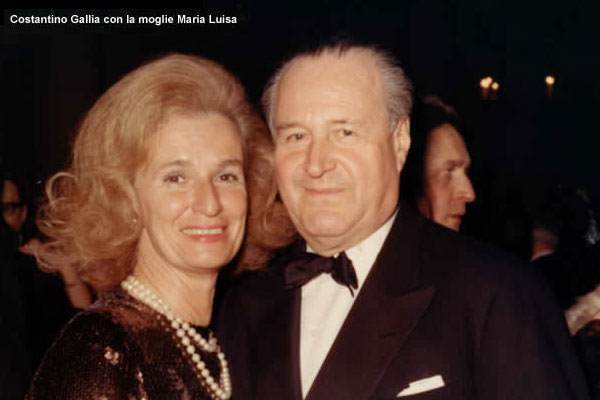