27 Oct A night at the theatre: Mary Poppins

Posted at 10:12h in Not to be missed events by Luca Naj-Oleari 0 Comments
0 Likes

We have great news for theatre lovers: till Decembre 31st the renowned and original musical Mary Poppins will be performed at Teatro Nazionale Che Banca!

The most famous show of all times is presented by the World Entertainment Company in its first Italian version.

Mary Poppins, originally produced by Disney Theatrical Productions and Cameron Mackintosh, is an accurate copy of P.L. Travers’ stories and of the namesake movie by Walt Disney in 1964. 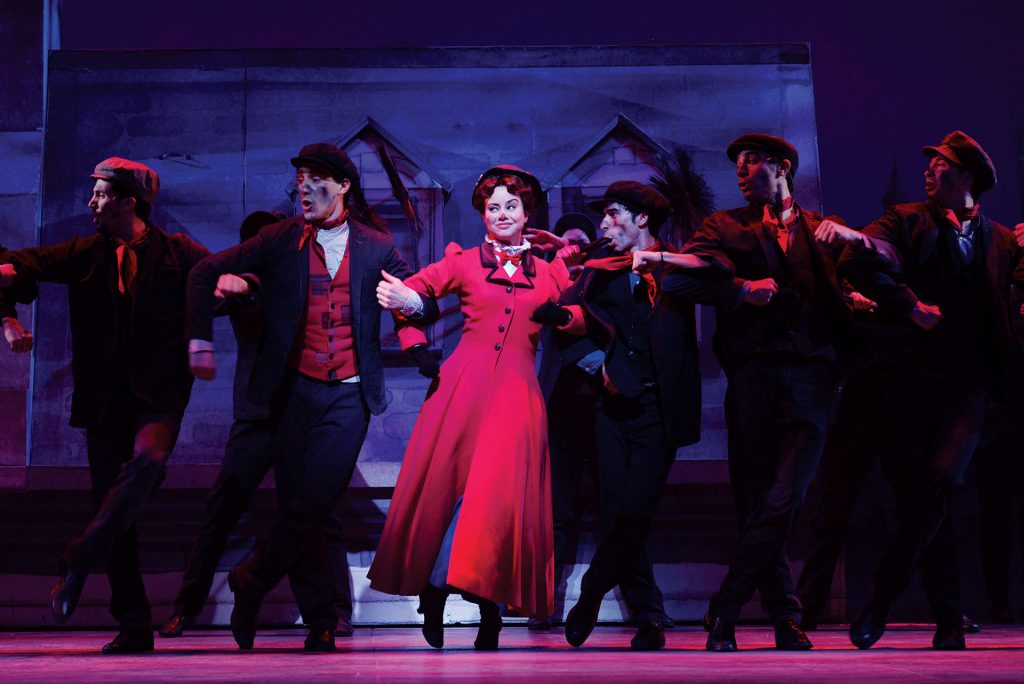 A great innovation of this musical is the partnership between the show and the fifteenth edition of Fabbrica del Sorriso, the foundation which raises funds for children from Italy and from the whole world. 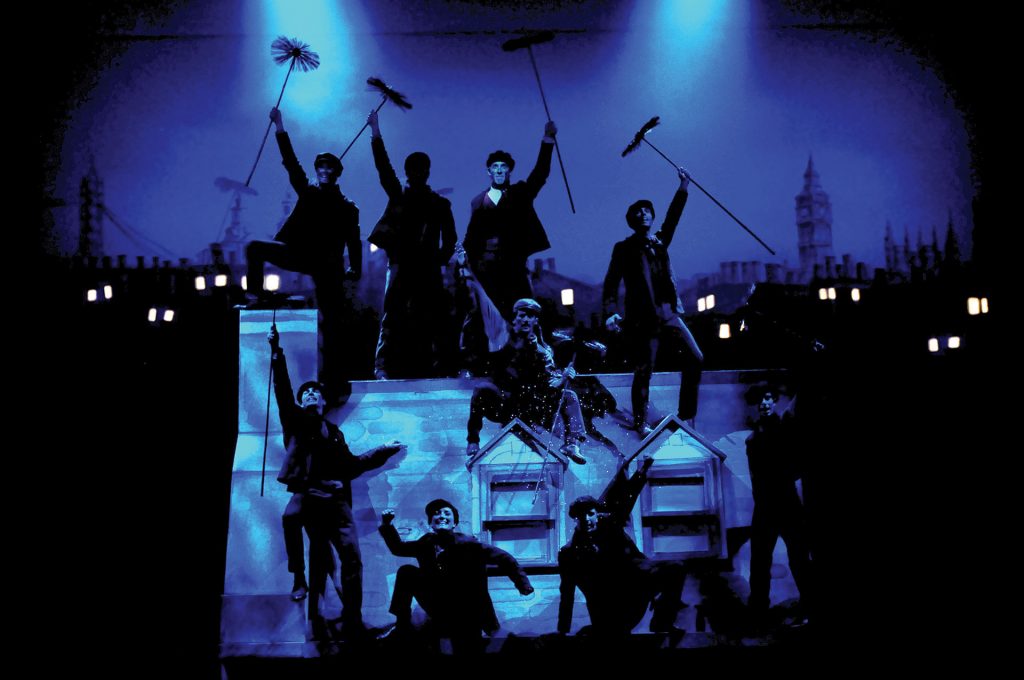 The splendid costumes and the amazing scenography will surprise you with special effects and to involve you in the story together with Mary Poppins and her lively company.

We’ll be waiting for you at Hotel Cavour to continue your stay in Milan!

We use cookies to make sure you can have the best experience on our site. If you continue to use this site we will assume that you are happy with it.OkPrivacy policy