12 Nov Milan and its fashion icons: personalities that made the history of prêt-à-porter

Posted at 15:29h in Milan for lovers by Luca Naj-Oleari 0 Comments
0 Likes

Milan is known worldwide as one of the four capitals of fashion, the "Big Four", along with Paris, London and New York. Here are set new trends and are organized the largest industry events.
To understand how Milan entered the Big Four we have to look at the fashion publishing, wich settled in our city its epicenter. Some icons of the post-war generation of great journalists inspired “made in Italy” until a few years ago: among them the legendary Anna Piaggi, one of the most important voices of the whole international fashion system. Born in Milan in 1931, she became an historical editor of Vogue laying the foundations of a profession that still owes a lot, almost everything, to her. With its recognizable and definitely unconventional style, made of garish hats, veils and pounds of makeup, invented many trends, such as the concept of vintage (when nobody was imaging himself to wear used clothes).

Same years, opposite tastes: the designer Mila Schon known as "the style lady” began to design clothes for her friends, ladies of the rich Milanese bourgeoisie. Her idea of elegance was dry, with no frills and timeless, which has fallen in love the most famous and best-dressed women in the world such as Jacqueline Kennedy.

In the Sixties, while in London the young Mary Quant invented the miniskirt, also in Milan we witnessed the emergence of Youth styles. Elio Fiorucci became a pioneer in intercepting these new trends. The Milanese designer, who grew up in his father’s shop of slippers, opened in 1967 a shop in Galleria Passarella that with its furniture - inspired by Pop Art americana- appeared as a transgressive and colorful space, which quickly became a meeting point for all those who dreamed of an original style, on the edge of non- conformism. 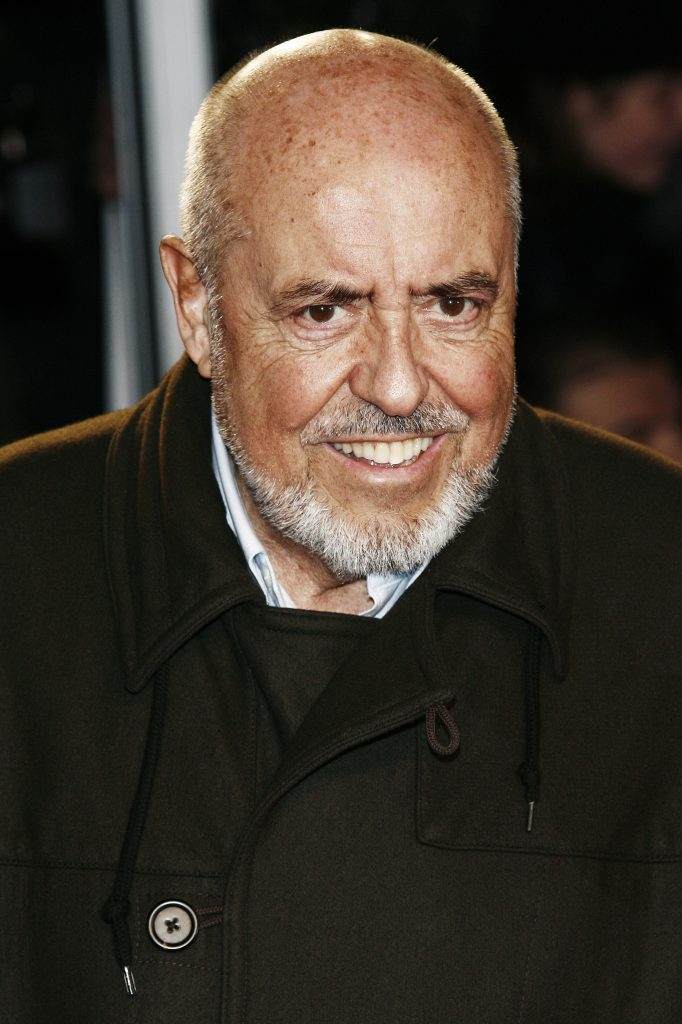 The magazines contributed to the affirmation of another central professional figure in the system: that of the fashion photographer. It was especially Vogue Italy in the seventies to become the training ground for a generation of talented photographers in Milan at that time in their early twenties, such as Oliviero Toscani, internationally recognized as the creative force of some of the most successful campaigns in the history of advertising, such as the provocative one designed for Benetton.

In the Eighties, the "Milano da bere" overpowered three excellence designers, “the three Gs": Giorgio Armani, Gianni Versace and Gianfranco Ferre.
Armani, after interrupting his studies in medicine, came to international success with the deconstructed jacket, the blazer, at a time when more and more women entered into the world of work.

Among the young talents of the Italian fashion were also the tailor Domenico Dolce and the graphic designer Stefano Gabbana, that in 1986 presented their first collection in Milan, and Franco Moschino.

All these names contributed to create the soul of the contemporary Milan, honored by the great sculpture Needle, Thread and Knot by Claes Oldenburg that you can see passing through Piazzale Cadorna.
It’s time for a dip in shopping! In the center of town there is the famous fashion Quadrilateral, the neighborhood bordered by Via Monte Napoleone, Via Manzoni, Corso Venezia and Via della Spiga, where there are the boutiques of the most famous brands. Among these wonderful roads there are also prestigious buildings such as Palazzo Morando, site of the new museum of fashion.