28 Feb The most shot places in the city of Milan

Posted at 12:00h in Milan for lovers by Luca Naj-Oleari 0 Comments
0 Likes

The City of Milan offers a lot of suggestive panoramic places that get both citizens and tourists from all over the world to capture every day with a camera or smartphone the best places of the city. So let’s see what are the most photogenic places of Milan, and so the most shot ones.

One of the most photographed places is the Duomo, the real symbol of Milan, that is captured from many different perspectives. 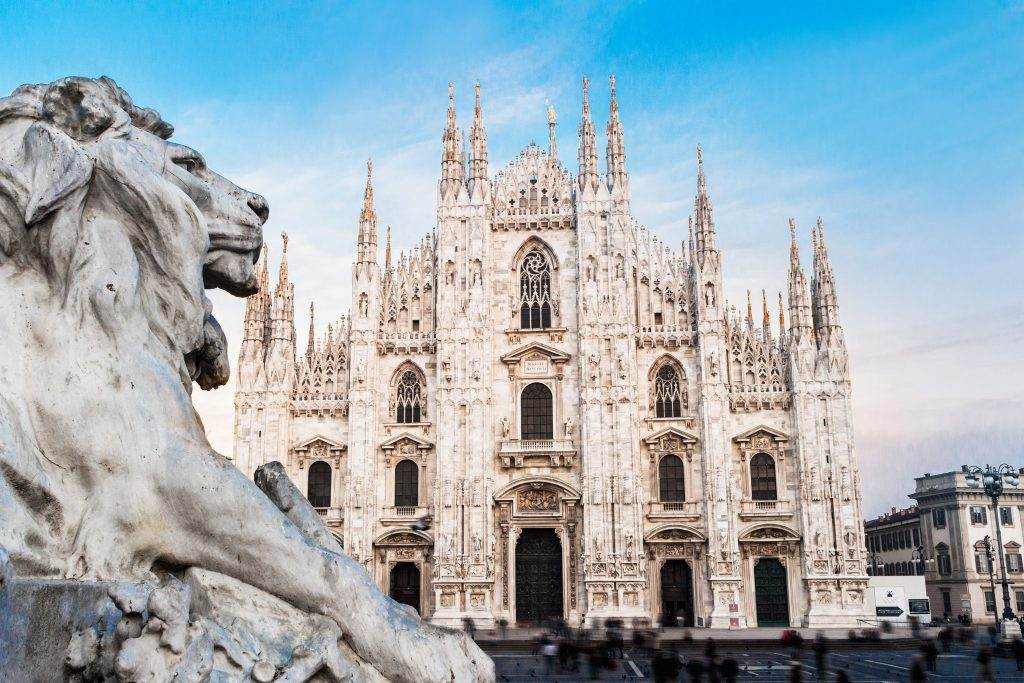 The Duomo is the third largest catholic church in the world, from which the golden shining statue of Madonnina rises. Of the Duomo, in fact, the most appreciated and frequent pictures are those that emphasize the statue by Giuseppe Bini, followed by the ones in which you can admire Milan from above through its pinnacles.

Another point of the city that is often photographed is surely the Galleria Vittorio Emanuele II, that represents one of the most visited places by the tourists in the world.

The Galleria Vittorio Emanuele II is a commercial venue in neo-renaissance style, full of symbols and emblems referable to Savoia and Milan, but also to Florence with the Giglio, to Rome with the Lupa, and Turin with the Bull symbol. Here, photographers and tourists love to take pictures of the Galleria from every point of view. 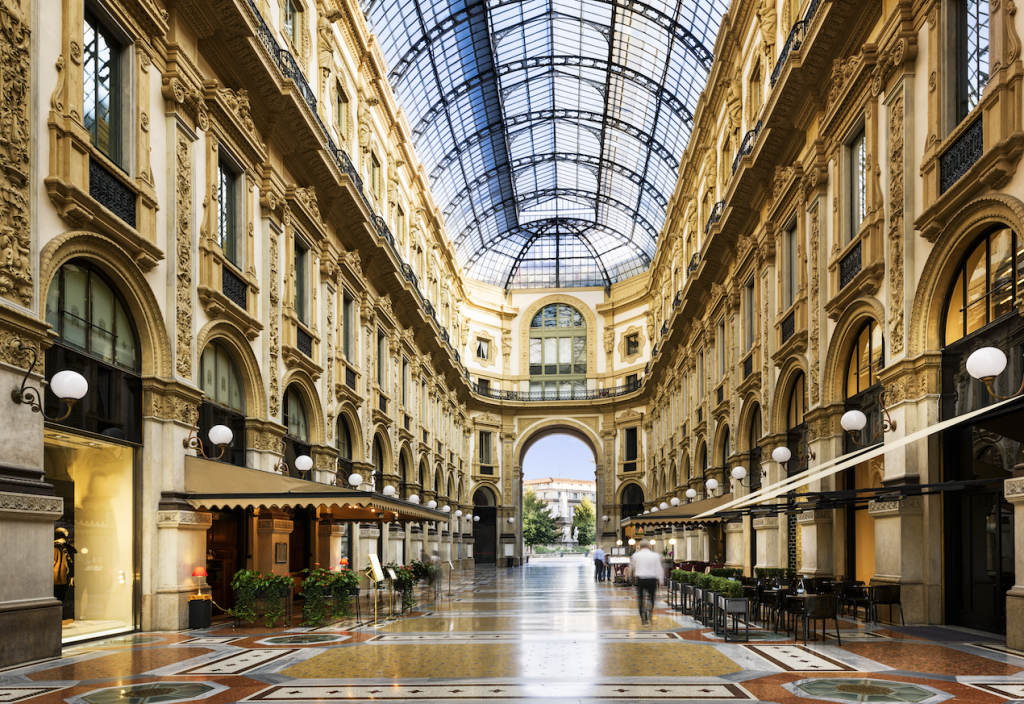 Another place really loved by cameras from all over the world is the Naviglio Grande, also known as Naviglio by Milan’s citizens.

The Naviglio Grande and Naviglio Pavese were the most important commercial piers in the city until the XIX century, and today they are the centre of Milan nightlife. The sunset atmosphere on the Navigli makes this place one of the most suggestive in the city, so much so that the most appreciated photographic perspective is the one that you can see walking through the Alzaia of Naviglio Grande.

Another place that recently became an emblem of the city is surely Piazza Gae Aulenti, where tourists and citizens enjoy taking pictures of the new skyline from every perspective.

Piazza Gae Aulenti represents the modern Milan. It was built in 2012 and designed by the architect Cesar Pelli. In this location, the most appreciated pictures show the Bosco Verticale buildings, the Unicredit skyscraper and the coloured fountains of the plaza that every evening offer coloured and lights shows.

The Arco della Pace couldn’t be omitted in our chart. It’s situated at the beginning of Corso Sempione and offers a unique glimpse of the Castello Sforzesco and the Parco Sempione, giving a unique perspective of the city.

The magnificent Arco della Pace represents one of the most important neoclassical monuments in Milan. The arch is dedicated to the peace among the European nations that was reached in the Council of Vienna in 1815 and, to date, is one of the most characteristics and photographed points of the city.

Surely it must have happened to you to have seen some of these shots; now you only have to come to Milan to see in person these places and shoot them in turn. We’re waiting for you at Hotel Cavour, which is in a perfect position to easily reach every panoramic point of the city.