08 Apr Events, exhibitions and installations: what to do in Milan in April

Posted at 15:17h in Not to be missed events by Luca Naj-Oleari 0 Comments
0 Likes

There are so many events scheduled in Milan in April, and they have the flavor of culture, design and innovation. Among amazing events and special initiatives, here is the best in the city not to be missed! 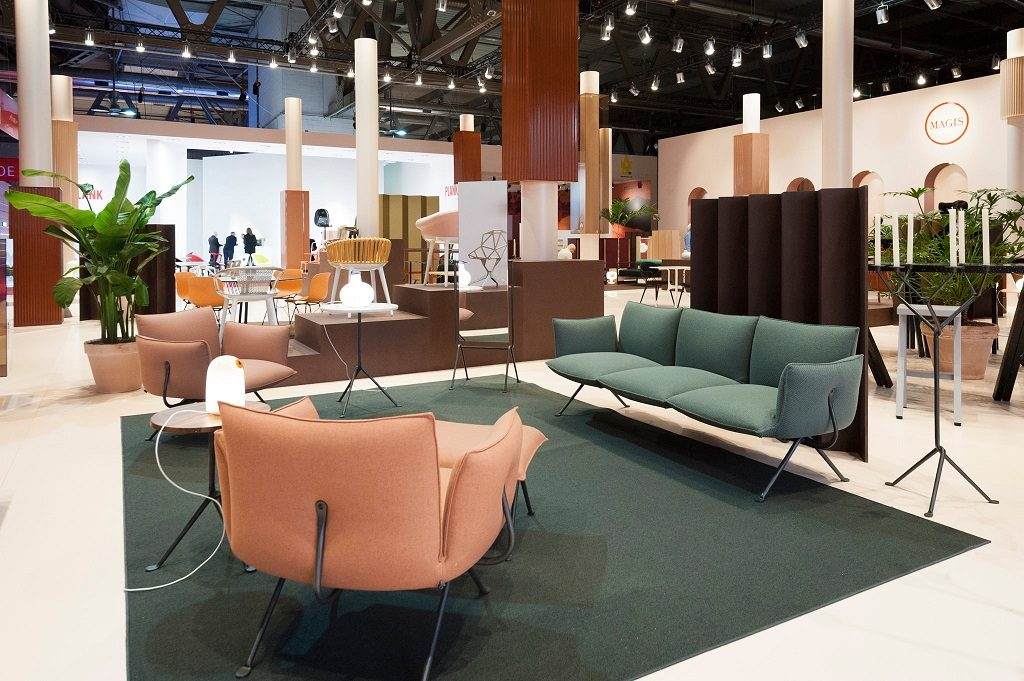 A traditional event for the Milanese (and not), Salone del Mobile is the most important event of the year dedicated to interior design and furniture. From classic to modern style, to the design of the future, the show combines quality and technology, thanks to the creativity of the best companies in the sector. Now in its 58th edition, the event will focus on creativity, know-how and inventions. It’s a dedication to the great genius of Leonardo, who will find space at the fair, pavilion 24, in the DE-SIGNO space. A project to be discovered. 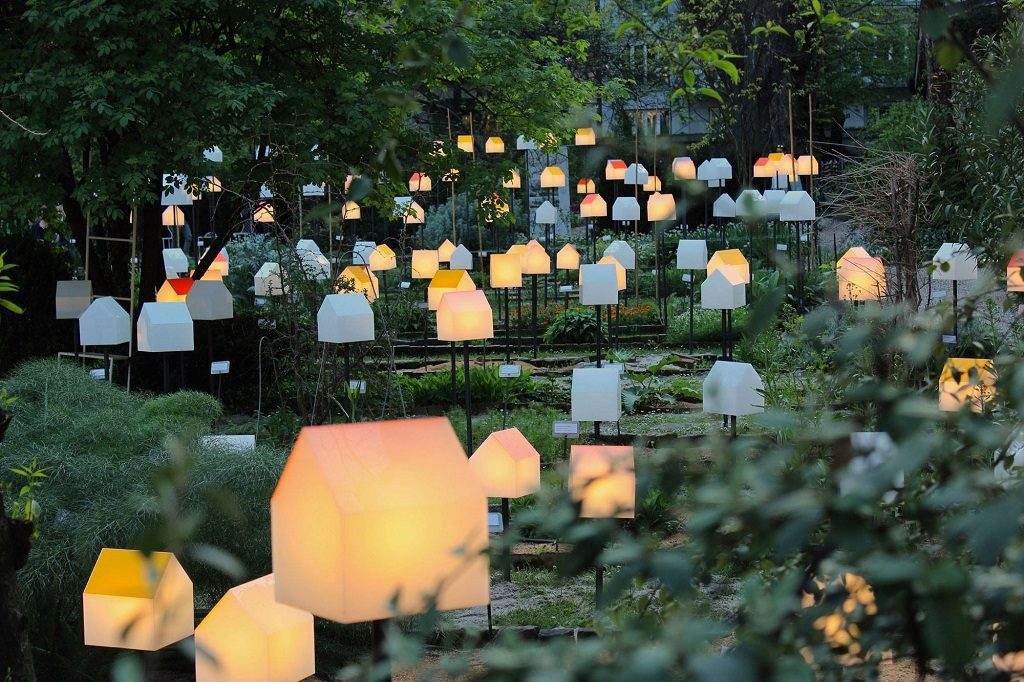 Next to the Salone del Mobile, Fuorisalone cannot be missing: a week of events, installations and meetings throughout the city, dedicated to the design and creativity world. From the Brera to Tortona District, to Lambrate and the 2019 big new, the Parenti District, Fuorisalone represents a unique opportunity to discover architecture from a new point of view: the artistic and immersive one.

Among the initiatives to be reported: House in a Box, the opening of the Amazon headquarters with the installation of two contemporary apartments dedicated to design and technology (from 11 to 13 April, viale Monte Grappa) and an immersion in the rain thanks to an installation by the Japanese acoustic designer Kouichi Okamoto (9 April, via Savona). It’s just a matter of choosing where to start.

The seventy years of Kartell, April 10-May 12th, Palazzo Reale 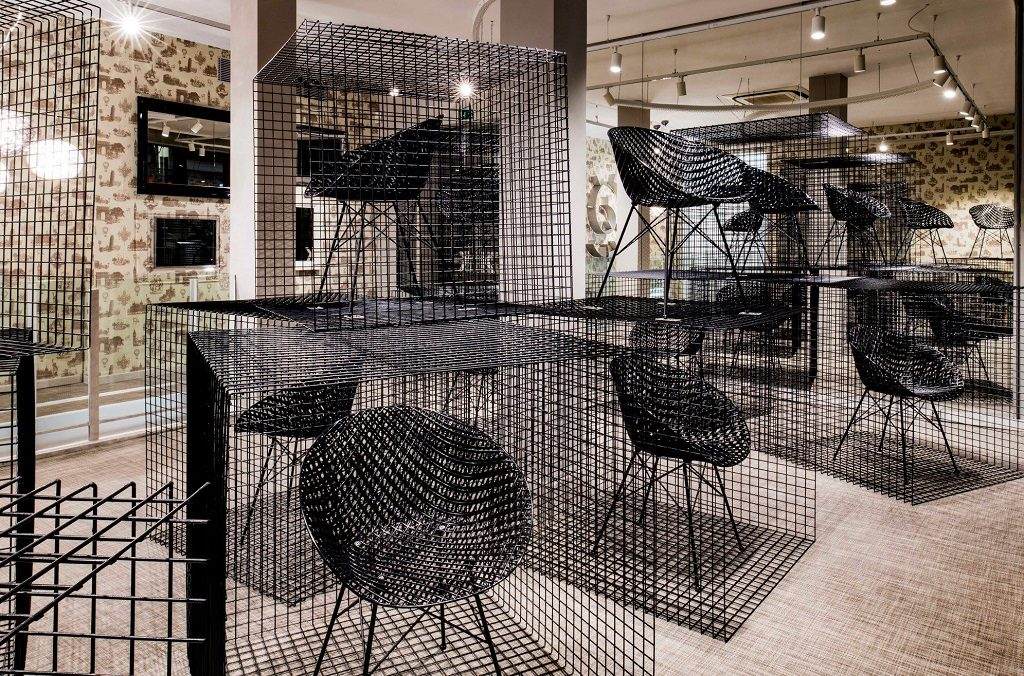 Design rhymes (also) with inspiration, as shown by the exhibition at Palazzo Reale The art side of Kartell, dedicated to the seventy years celebration of Kartell, one of the leading companies in living design field. A path between furniture and furnishing accessories that becomes an opportunity to get to know the famous brand founded in 1949 by Giulio Castelli. The exhibition is opened by the famous Electric Chairs, in addition to the works signed by Emilio Tadini and Roberto Sambonet. All to be photographed. 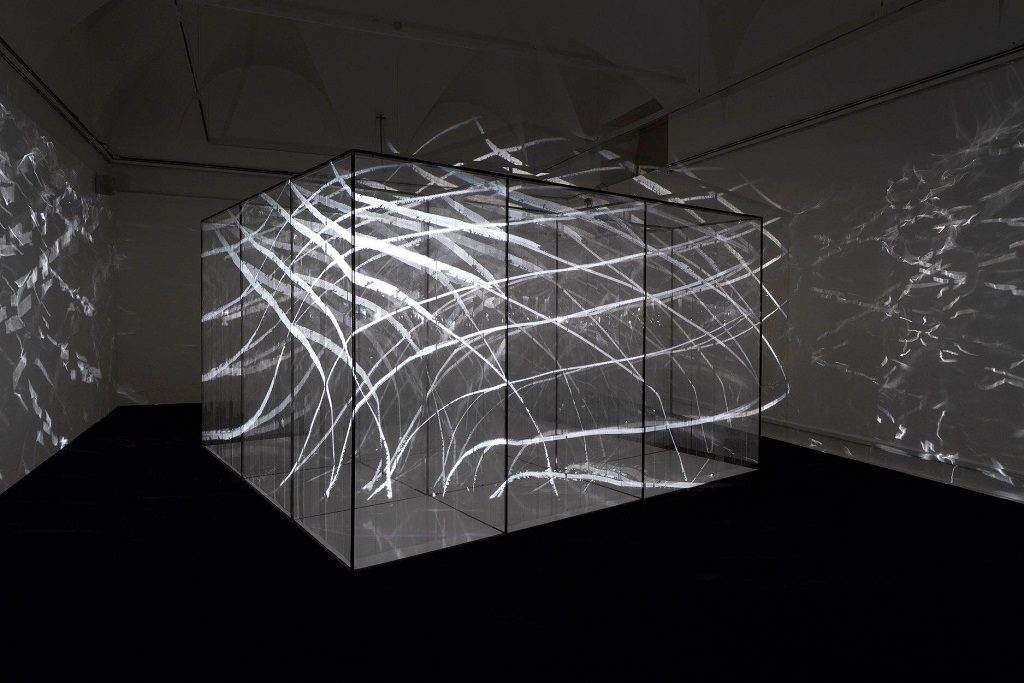 From design to cinema, experimenting again: at the Museo del Novecento, during the month of April, it’s possible to discover the exhibition dedicated to Marinella Pirelli, a great illustrator and designer of the 20th century. The exhibition itinerary highlights his works, dedicated to constant research in the Italian art scene since the Second World War, with a particular focus on Sixties experimental cinema. A real journey in the name of research and innovation, the least known and therefore even more surprising. 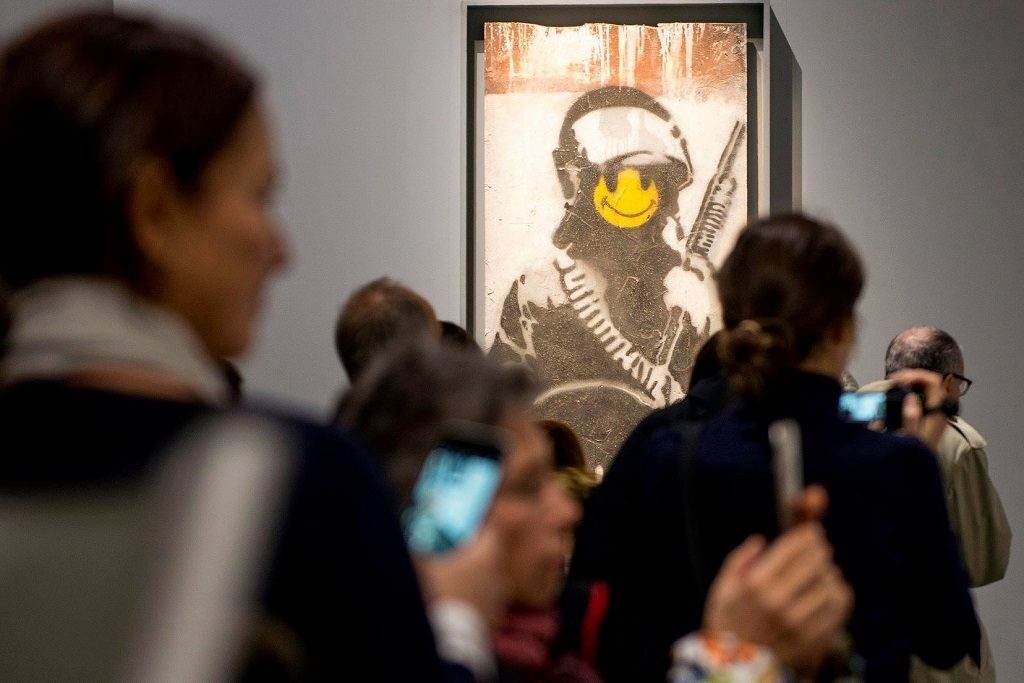 Finally, we cannot fail to mention the Banksy exhibition, which ends in April (on the 14th). The Art of Banksy, a visual protest has indeed created quite a stir in the media, having not been authorized by the artist. Through seventy works including paintings, sculptures, photographs and videos, the public still has time to admire the artist’s work. It’s the result of a retrospective look, as brilliant as (still) mysterious.

To keep up to date on Milan’s initiatives, don’t forget to ask the Hotel Cavour staff: we will be able to advise you on this wonderful city hidden gems.