Posted at 12:45h in Not to be missed events by Luca Naj-Oleari 0 Comments
0 Likes

If the holidays are already a distant memory and the next break is still too far away, don’t panic: the month of September smells of novelty and fun! Milan is indeed ready to welcome you with numerous unmissable events, which will make you love (even more) the city. Try to believe, but above all to discover. 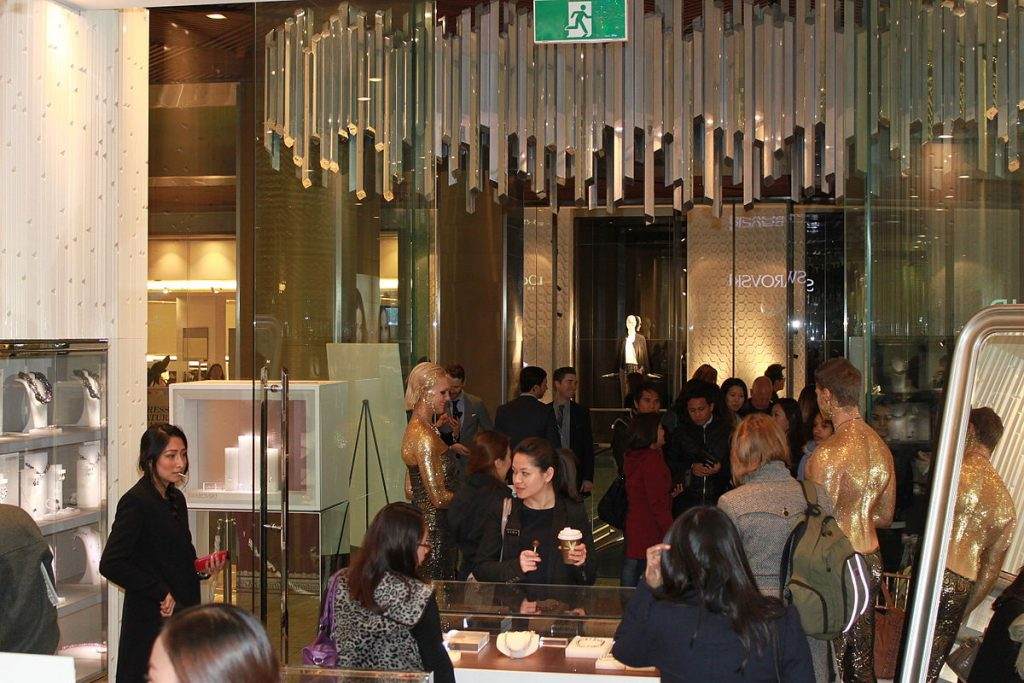 We start with a long-awaited appointment by fashion lovers: the “Vogue Fashion’s Night Out”. Renamed from 2017 Vogue for Milan, the event includes the main streets of the center: Corso Vittorio Emanuele, Galleria Del Corso, Galleria Passarella, Galleria Pattari and Via Montenapoleone, Via Orefici, Via Dei Mercanti. An unmissable event between shops open until late, cocktail parties and initiatives, including a free musical performance, visible to the public from Piazza Duomo, and a treasure hunt. 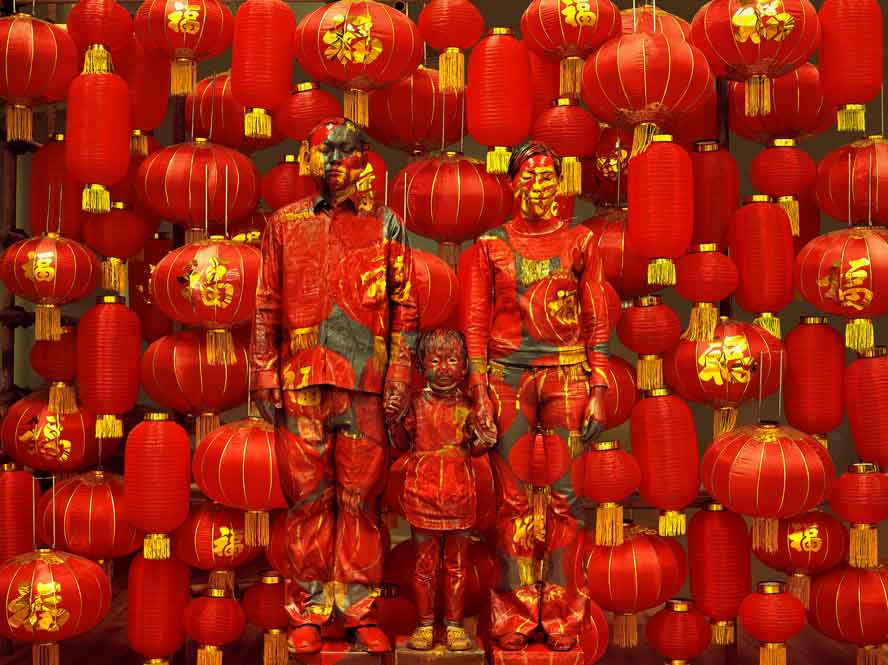 Liu Bolin’s mimetic photography arrives at Mudec, and remains there until September 15th. The Chinese artist, known throughout the world for his mimetic performances, manages to fully integrate his body with the background, making the poetry of hiding the work true protagonist. The photos at Mudec tell the artist’s complaint, according to which places and objects have a soul in which to camouflage, vanish, identify with the Whole. An evanescence game in which even the photo becomes the synthesis of a complex creative process, to be discovered work after work. 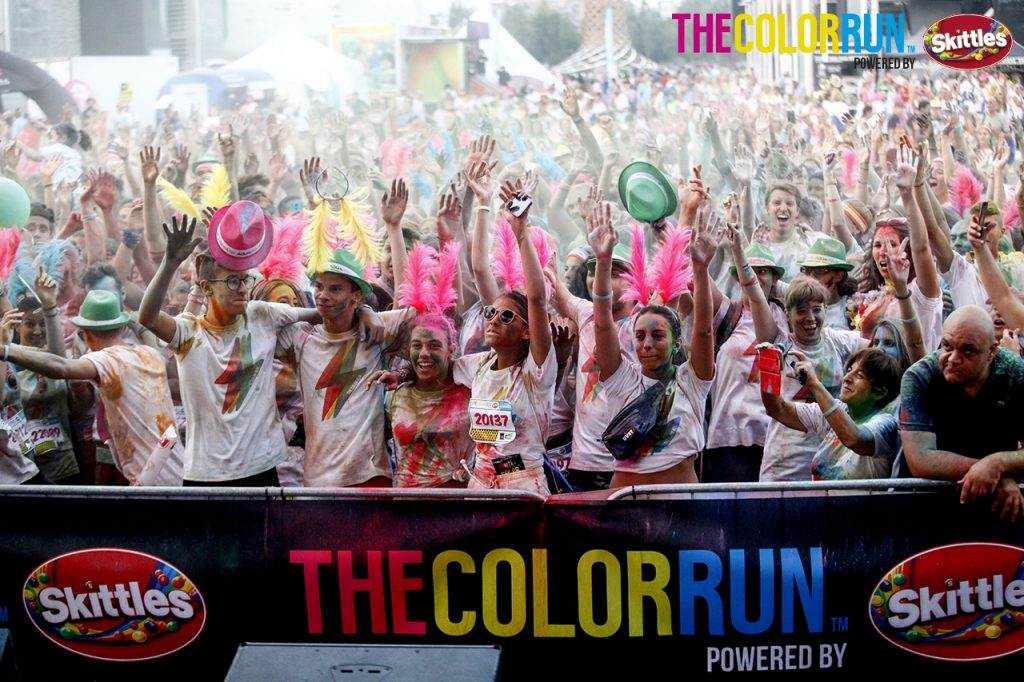 Runners and color lovers can rejoice: on Saturday, September 14, the “Color Run” returns! The 5 Km most colorful in the world, non-competitive, which takes place in a celebration and music atmosphere. Born in the United States in 2012 to promote happiness, the initiative is currently present in more than 30 countries. The participants, with every kilometer, will be sprinkled with colors, foam and bubble, to arrive at the finish where an unforgettable music party will begin. One more reason to be there. 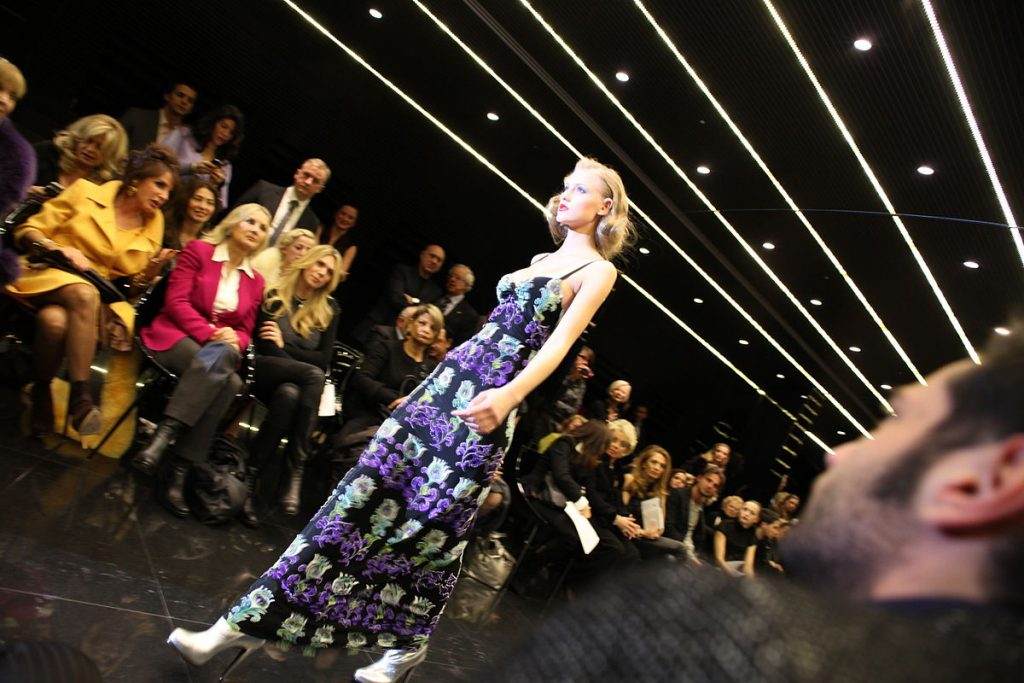 From September 17 Milan will be animated by the most international event in the fall: the “Milan Fashion Week”. The Fashion Week, as usual, dedicates the month of September to the women’s collection – Spring / Summer 2020 – through fashion shows and exclusive presentations with great guests from the fashion, cinema, journalism and sport fields. Between reserved invitations and glamorous parties, Milan Fashion Week will revive Milanese evenings in an international atmosphere where the keyword is: glamour! 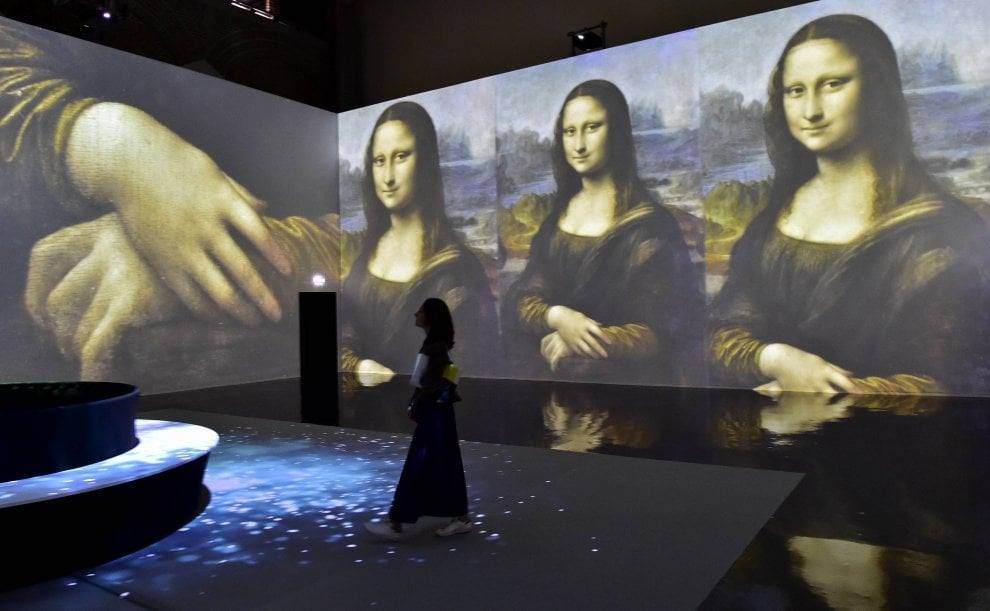 There is still time to admire the multi-sensory exhibition “Leonardo da Vinci in 3D” at the Fabbrica del Vapore, between augmented reality and holograms. Target? Telling the great genius starting from his own ideas and his mind, which the public can discover thanks to immersive paths that go beyond space and time. Among sounds, colors and paintings, there is also a room dedicated to children, who will be able to relive the highest artistic moments of the Renaissance genius.

If you want to know other events that Milan reserves for the most curious in September, do not hesitate to ask the Hotel Cavour staff for information: we will be happy to help you!