Leonardo & Milan: the new initiatives in the city 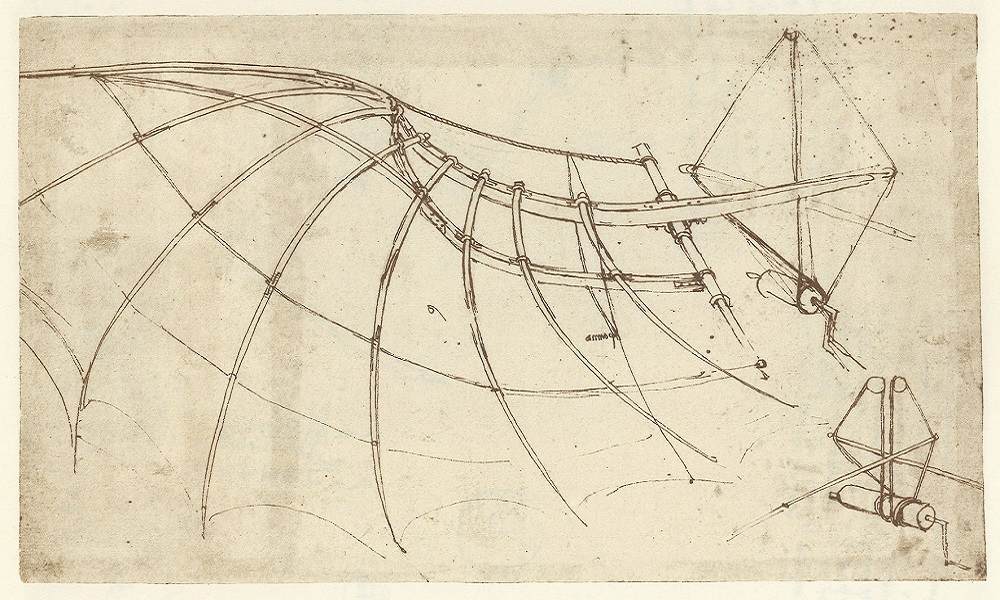 04 Jun Leonardo & Milan: the new initiatives in the city

Posted at 11:26h in Not to be missed events by Luca Naj-Oleari 0 Comments
0 Likes

Spring has not arrived? Here the new initiatives dedicated to Leonardo. Milan has recently welcomed some new exhibitions dedicated to the great genius, who left deep traces in the city. A further reason to make the city the celebrations “cultural capital” of the fifth artist’s death centenary. Let’s find out together.

Not one, but two exhibitions dedicated to the sixteenth-century genius at Villa Arconati-FAR: “With Leonardo at Villa Arconati: the Atlantic Code and the encounter with the culture of our time” and “A as Leonardo: fluorescent experience”.

The first exhibition, after more than 400 years, brings Leonardo da Vinci’s Codex Atlanticus back to Villa Arconati and offers visitors an imagination trip. The public will be able to admire the first complete reproduction in heliotype print of the Code, edited by the Accademia dei Lincei between 1894 and 1904, which today is made available by the Anthelios publishing house, which holds one of the few copies still preserved. The exhibition therefore allows to admire the entire Atlantic Code (1384 tables), exhibited in successive thematic cycles, during 2019 and 2020. The public will also be able to discover models of machines from the Candusso Collection, drawn from drawings of the Vincian codes, realized between the fifties of the twentieth century and still fully functional.

The second exhibition, “To like Leonardo: fluorescent experience”, is instead an images journey that sees Leonardo and his genius in a constant dialogue with the uniqueness of the villa of the Arconates. The public will then be able to discover three dark rooms, illuminated only by Wood’s lamps and accessible thanks to a new fluorescent toner printing technology, with unconventional colors and holographic effects. How to discover them? With dedicated glasses. A true immersive experience among some of the most iconic images of the Tuscan genius and Villa Arconati. 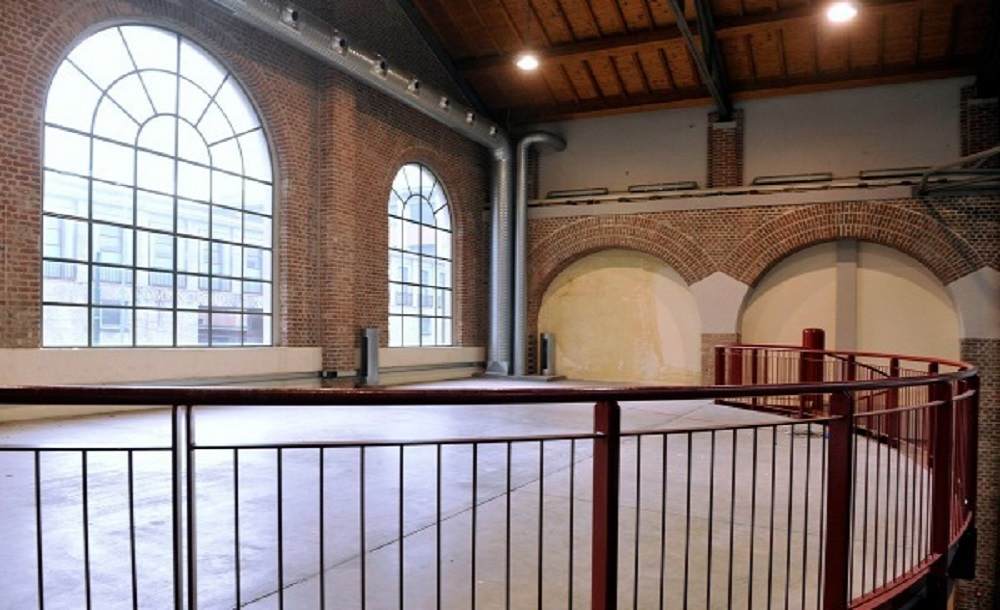 At the Fabbrica del Vapore Cathedral, instead, Leonardo meets the future, in an exhibition that tells the absolute genius through a multi-sensory language between augmented reality and immersive paths. Music and images will accompany visitors along the ceiling and walls, in a continuous dialogue between tradition and innovation. The event target? Overcoming traditional boundaries, in a journey of over 500 years that challenges time and space.

. “Leonardo. The machine of the imagination “, April-July, Palazzo Reale

The least recent, but by no means the least interesting, “Leonardo. The imagination machine “is a multimedia project with seven video installations, five of which are interactive. A true images and sounds tale that allow the viewer to immerse themselves, but also to actively participate, moving between forms and machines transformed into narrative devices, in which the modulation of light is the true protagonist.

Four sections that make up the path; four moments in which the visitor can choose some key words taken from the Vincian lexicon, which, once pronounced, give life to the video narratives. All that remains is to start.

If you wish to discover other initiatives dedicated to the great genius, we will be happy to help you at the Cavour Hotel!