31 Jul Milan and its House Museums

Posted at 11:17h in Itinerary by Luca Naj-Oleari 0 Comments
0 Likes

If you are looking for an original itinerary of Milan which is far from the chaos of the city, then you may like the tour we are suggesting you today!

Today we are talking about the House Museums of our city, fascinating and hidden places that are full of stories, those of the Lombard families who lived there and that decided with far-sightedness to give the city a inestimable artistic and cultural heritage. 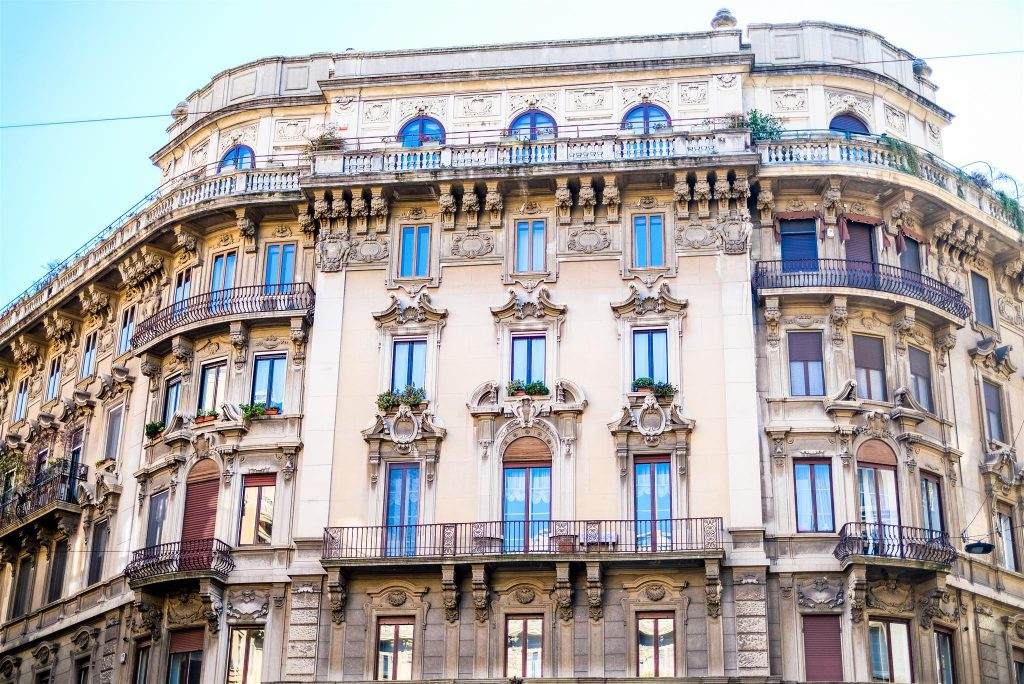 Our itinerary starts from the Poldi Pezzoli house museum, a late 1800s dwelling in via Manzoni, a few steps from Teatro alla Scala and Hotel Cavour.

The collection of the museum, once belonging to the noble family Poldi Pezzoli, stems from the passion of Gian Giacomo Poldi Pezzoli, the last heir of the family and a passionate collector of paintings, sculptures, weapons, porcelains, fabrics, watches and jewels.

Within the house you can find numerous and inestimable works of art, many of them painted by the greatest artists of the Renaissance: Botticelli, Mantegna, Bellini and Pollaiolo.

You will also be amazed by the Armoury, a room containing Lombard armours and famous German weapons. Destroyed during World War II, the room was set up and reinterpreted by the Arnaldo Pomodoro in 2000.

At the end of the nineteenth century the brothers dedicated themselves to restructuring the dwelling and they started collecting works of art of the fifteenth and sixteenth century. After their death, the dwelling continued to be inhabited by the heirs till 1974, when Pasino, son of Giuseppe, decided to build the Fondazione Bagatti Valsecchi, whom he gave the patrimony of the works of art collected by his father and his uncle.

In 1994 the dwelling officially became a museum open to public: it is now possible to admire the rich collection of paintings and objects. The House Museum, one of the most well-preserved in Europe, hosts several and interesting traces of the lives of the brothers: travels around Italy and the world, the participation to the city life and their sport passions. 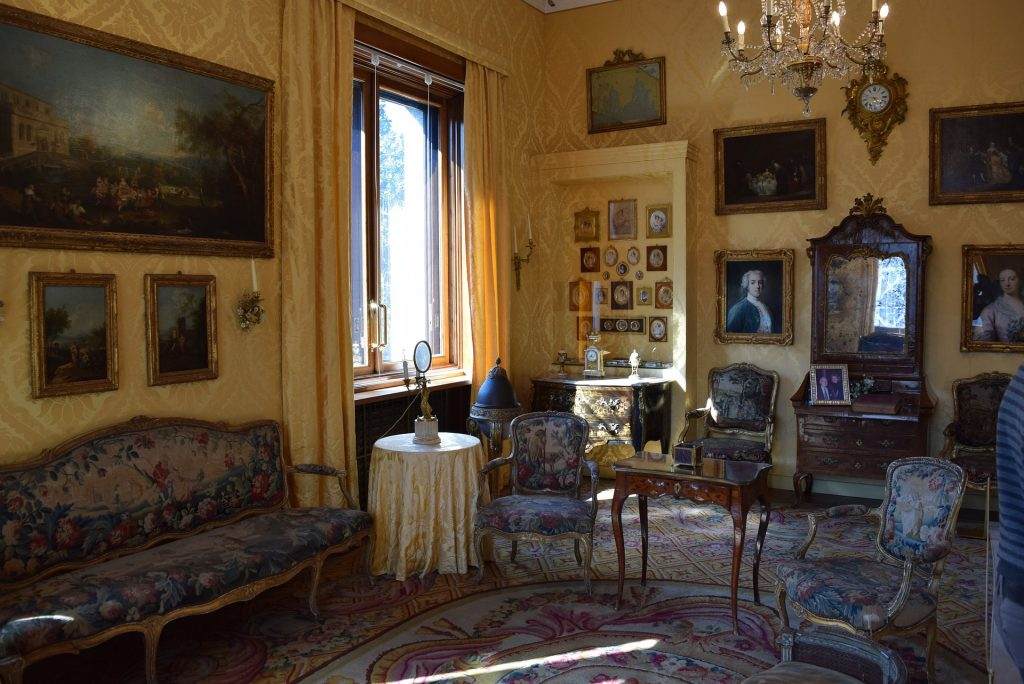 Our tour continues: by walking in Via della Spiga you will reach Villa Necchi Campiglio, in via Mozart (we have talked about it in this article).

The dwelling was built in the Twenties and it was designed by the architect Pietro Portaluppi and commissioned by the Necchi Campiglio family. As soon as you enter the garden of the House, the ferment of the city seems to stop: visitors can relax by the pool, the second in chronological order that was built in Milan.

In 1984, as there were no heirs, the House was given to FAI, and it is now possible to enter and visit the art collection within its luxurious rooms: 44 paintings, sculptures and drawings of Italian artists of the early 1900s such as Boccioni, Morandi, Carrà, De Chirico, Martini and Wildt.

The dwelling, once belonging to the couple Antonio Boschi and Marieda Di Stefano, hosts a collection of about three hundred twentieth-century works of art, with a selection of masterpieces of Carrà, Boccioni, Morandi, De Chirico and Fontana, to name a few.

The collection was given to the Municipality of Milan in 1973, and you can visit it for free from Tuesday to Friday.

Are you curious? If you want to discover the house museums of Milan here you’ll find all the pieces of information to buy the card that will give you access to the four dwellings at a lower price.

We’ll be waiting for you at Hotel Cavour, the starting point for all your tours in Milan!