13 Nov Milan reads: a journey among the places of writers

Posted at 11:02h in Itinerary by Luca Naj-Oleari 0 Comments
0 Likes

Milan, the fashion and design place, but not only: the city is also the beating heart of many famous writers, many of whom were the undisputed protagonists of Italian literature. Let's discover some symbolic places, in a special itinerary that will surprise you.

Let's start from Alessandro Manzoni House, a beautiful historic building located in Via Morone, between Piazza della Scala and the Quadrilatero della Moda. The palace, famous for having been the home of Alessandro Manzoni from 1814 until his death (1873), is currently a museum, set up by the architect Michele De Lucchi, which retraces the various itineraries in the life and work of the writer. Until a few years ago, the interior of the building was the seat of the Lombard Historical Society and of the National Center for Manzoni Studies, while in the nineteenth century it hosted the meetings of the "Il Conciliatore" club in the last years of the writer's life. big names including Cavour, Garibaldi and Giuseppe Verdi.

With the beautiful furnishings and works of art displayed in the rooms, up to the portraits, the bedroom and the study where the Promessi Sposi were born, the house allows all lovers of literature to make a real journey into the Nineteenth century, in the heart of Milan 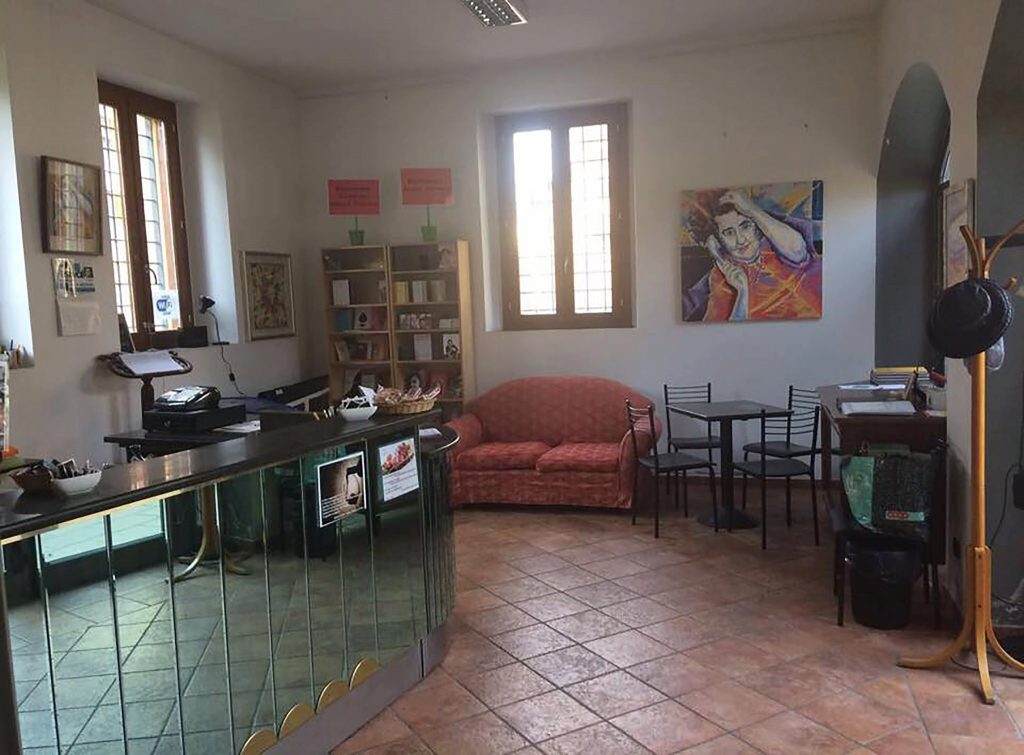 From the historic center to the Navigli, this time in the footsteps of a great writer, Alda Merini. Artist House - Alda Merini Space, in via Magolfa, has become a symbol of the city, dedicated to the great Milanese poet. Born by the will of the daughters and a group of friends, who worked to recover and keep the writer's furniture and objects in storage, the space shows numerous glimpses of Alda Merini's life, including authentic furniture and personal effects that were taken from the home of Ripa Ticinese 47, after his death.

On the first floor is the original Ripa Ticinese entrance door, with the "lipstick lettering" of the telephone numbers of some friends; on the upper floor, instead, guests can admire some beautiful images and Merini's  artistic portraits made by Giuliano Grittini, his official photographer. Finally, a room with panels that collect poems, portraits and biographical notes concludes the journey, before the bedroom of the great poet. Just to Ada Merini, on the occasion of the 10th anniversary of his death, a bridge was named after the Naviglio Grande on the corner with Via Corsico. The Navigli bridge is just one of the many initiatives dedicated to the writer, who died on November 1, 2009.

If you are a lover of literature, in addition to this itinerary in the city, don't miss out on Bookcity, the big event that involves many places in Milan, dedicated to books. The initiative will arrive in the city from November 13th to 17th among readings, meetings, readings and concerts that will animate Milan for a week. Among the topics covered: the Italian noir, writing and psychoanalysis, the stories from the world, along with great protagonists of literature and art including Fabio Volo, Paolo Giordano and Pupi Avati.

If you wish to discover other events in the city, do not hesitate to contact the Cavour hotel staff: we will be happy to help you!